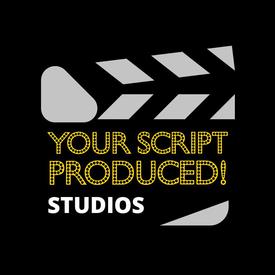 We've raised the stakes! Season 2 will accept Features, TV Scripts, AND SHORT FILM SCRIPTS! Winners will be promoted in the Variety Magazine and/or THR!

Grand Prize winners can direct their own script! (Feature grand prize winner must have valid experience and approved by our sponsor.

The Your Script Produced Screenwriting Contest has announced their second season judges in a two-page spread in the Hollywood Reporter. [Updated: 02/20/2020] 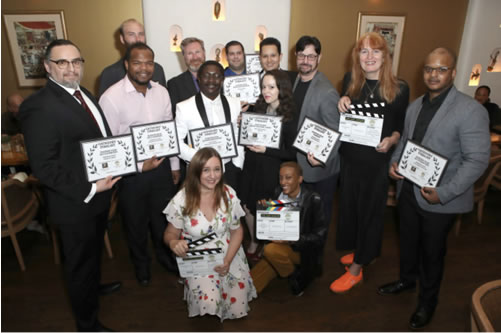 Ted Campbell, Feature Grand Prize winner and Doval Bacall the financier/producer, have begun developing/preparing the Crime Thriller script "Blue Motel" for pre-production in the first quarter of 2020. Doval Bacall will produce the feature for $250,000 under his Doval Bacall Films LLC Banner. [Updated: 11/24/2019]

Sheila Shah and Doval Bacall hosted an intimate reception with winners and friends at the Bombay Palace in Beverly Hills.

Ted Campbell's Blue Motel has been named the Ultimate Grand Prize Winner in the Feature Film Category of the Your Script Produced Screenwriting Competition. Midlife Drive-Thru, by Iris May & Leia Leia Vogelle, is the Prize Winner in the TV Category. 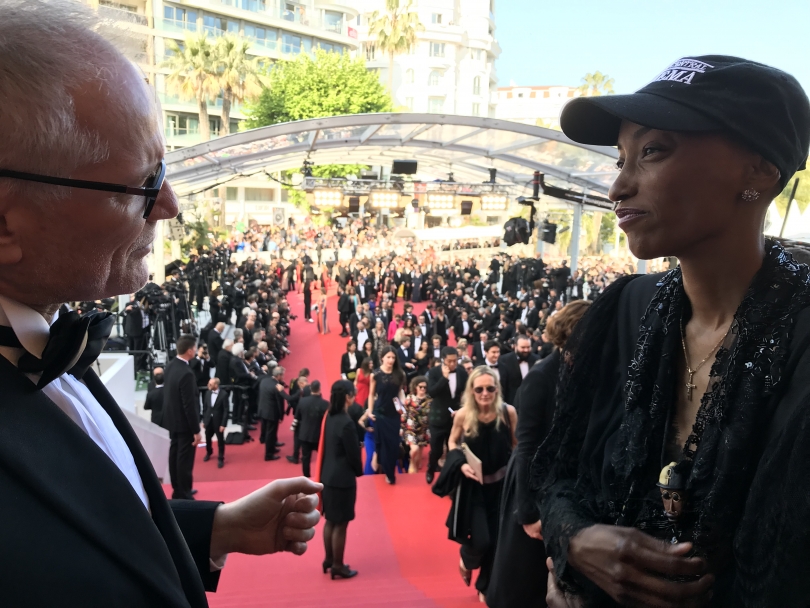 the late Academy Award nominated filmmaker John Singleton will receive the Your Script Produced! Lifetime Achievement Award on Friday, November 8th, at the Season One Awards Dinner at Bombay Palace in Beverly Hills. The screenwriter and producer's daughter, Justice Singleton, will accept the award on his behalf. [Updated: 11/07/2019]