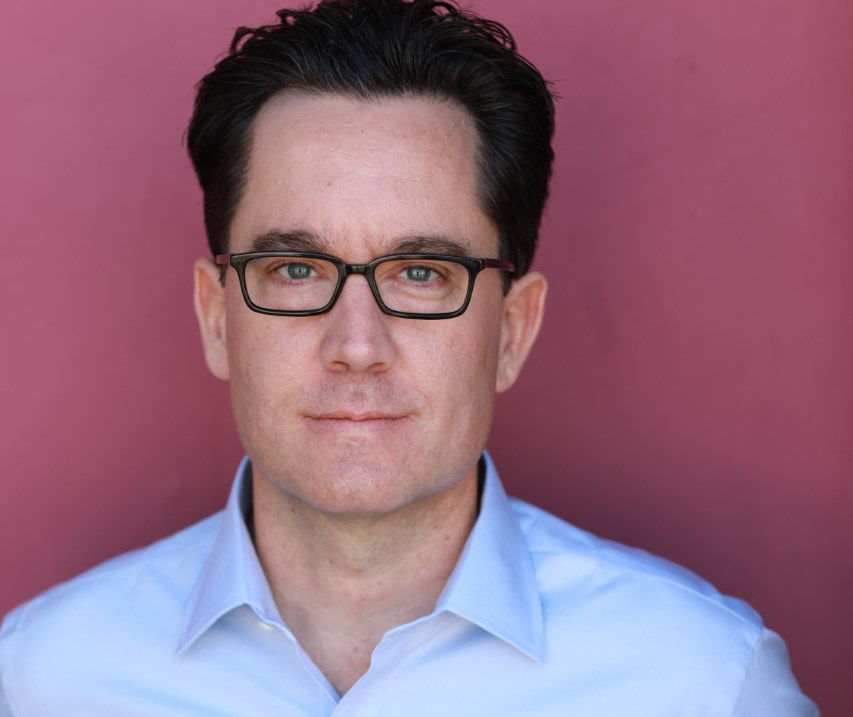 MovieBytes: What inspired you to write Tres Banditos?

The genesis for the idea came while I was hanging out at a pub in Manhattan Beach a short time after our local hockey team, the Los Angeles Kings, won their second Stanley Cup in three years. Behind the bar was a photo of a few players from the team posing with the Cup while enjoying some pints. They were partaking in a longstanding NHL tradition -- one that's unique among major sports, as far as I can tell -- wherein the team that wins the Stanley Cup gets to possess the trophy for a few months, during which time players can basically take it wherever they want. (As you might imagine, that quite often that ends up being an establishment where adult beverages are served.) There was a lot of gossip around the bar about the various debaucheries that allegedly took place the night the photo was taken (suffice it to say I didn't go near the pool table ever again), but all I could think about was how crazy it seemed that the most famous trophy in the world was essentially left in the care of a bunch of drunken revelers. The idea to write a Stanley Cup heist comedy kinda sprang from there.

MovieBytes: Tell us a little about your writing process. Do you outline before you start writing?

I've found outlines to be indispensable. Without them I'm liable to go off on wild tangents or write myself into a corner. Outlines really help narrow my focus and make the whole process a lot less intimidating. I also like to put together detailed sketches of my main characters. Having a good sense each character's personality and point of view makes it a lot easier to create conflict, which is such a great source of comedy. A lot of times I've found that when I'm struggling to find the humor in a scene, it's because I don't know one of the characters well enough.

I went through tons of drafts with Tres Banditos, mostly because it was my first script and I was really learning as I went along. With each subsequent script I've completed, I've been able to cut down on the number of drafts pretty dramatically. Opinions may differ on the subject, but I think the gold standard is no more than 3-4 drafts. That's what I aim for nowadays.

MovieBytes: You were the StoryPros Award comedy category winner last year. Did you gain any marketing traction from the win?

It definitely opened some doors. The StoryPros people arranged for guaranteed reads at a few different companies, which went really well. Beyond that there was a whole nifty prize package that included screenwriting software, website memberships, and other cool items. The whole experience was amazing.

MovieBytes: You scored well with in a number of other competitions, as well. Have any them helped you market your script, directly or indirectly? Do you think contest are viable way for new writers to break into the industry?

For me, the greatest benefit of scoring well in multiple competitions has been the validation. When I first finished Tres Banditos, people were hesitant to read it because they thought it was a "sports movie" or a "hockey movie," when in reality it's a big, broad heist comedy that happens to have a few sports elements. After I experienced some contest success, I was able to point to it as evidence thatTres Banditos had appeal far beyond just sports fans. That helped a lot. And on a personal level, it was a tremendous confidence booster. Comedy is so notoriously subjective, and you never really know how people are going to react to what's on the page. It felt great to get such a positive response from so many people, many of whom couldn't tell Drew Doughty from Drew Barrymore. (That's a hockey reference, btw.)

I view contests as another tool in a new writer's arsenal, along with networking and other activities. I think it's pretty rare for a writer to break in based on contest success alone. It happens, of course, but I think it's unwise to rely on that exclusively.

MovieBytes: Did any of the contests you entered offer you feedback, and if so, did you find it useful?

Absolutely. I always welcome the opportunity to get feedback from sources outside of my immediate orbit. I try to take contest feedback with a grain of salt though -- you can never really know how much time a reviewer spent with your script or what headspace they were in while writing your feedback.

MovieBytes: Beyond contests, what are some the other steps you've taken to market your script?

I've joined a few writers' groups and attended some industry events. I've also taken some halting steps toward overcoming my innate antipathy toward social media -- joining Facebook groups, getting on Instagram, etc. Like a lot of writers, I'm not naturally a self-promoter, so I try to focus more on building relationships.

MovieBytes: Are you working on a new script now? How has "sheltering in place" affected your writing?

Right now I'm polishing two comedy pilots, both of which I'm really excited about. The lockdown has definitely made things more challenging, though. I generally don't enjoy working from home (in normal times, I did most of my writing at coffee shops, libraries, and coworking spaces), so that's been an adjustment. Plus there's the whole global pandemic, economic devastation, and widespread civil unrest -- none of which are terribly conducive to writing comedy. (I bet dystopian sci-fi writers are killing it right about now, though.) On the positive side, I think the lockdown has helped me to become more disciplined as a writer, really out of necessity more than anything else. When you're (literally) stuck at home and surrounded by distractions, having a regular schedule and deadlines becomes all the more imperative.